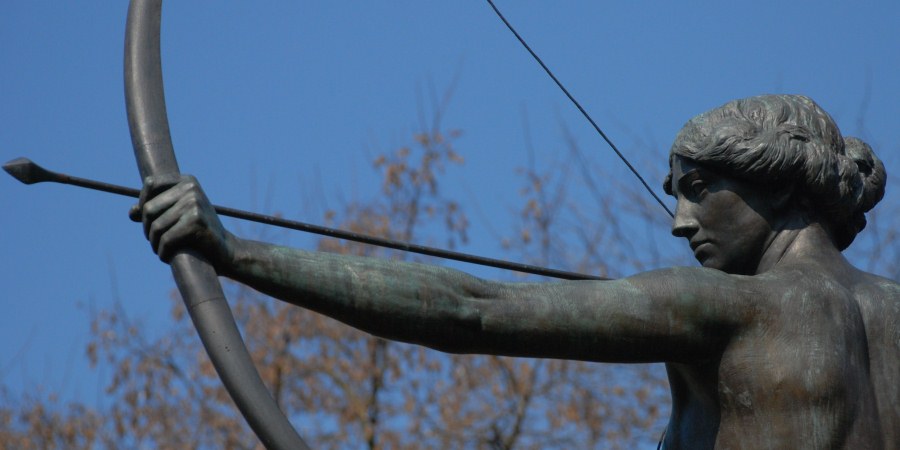 The city’s merchants, bankers, seamstresses, bakers, bricklayers, young and old women and men all came to witness this historical moment. It is believed it was Aronsohn himself who pulled the veil. He was the founder of the statue and paid 7,5 thousand marks to have it delivered to the Bydgoszcz. Everyone marvelled at the statue yet no one knew who the marble beauty was. Some said it was Aronsohn’s  friend who worked as a supernumerary in a theatre. Others claimed it was Aronsohn’s daughter. The answer remained unknown….who knows, maybe it was just a model from Berlin hired by the sculptor?