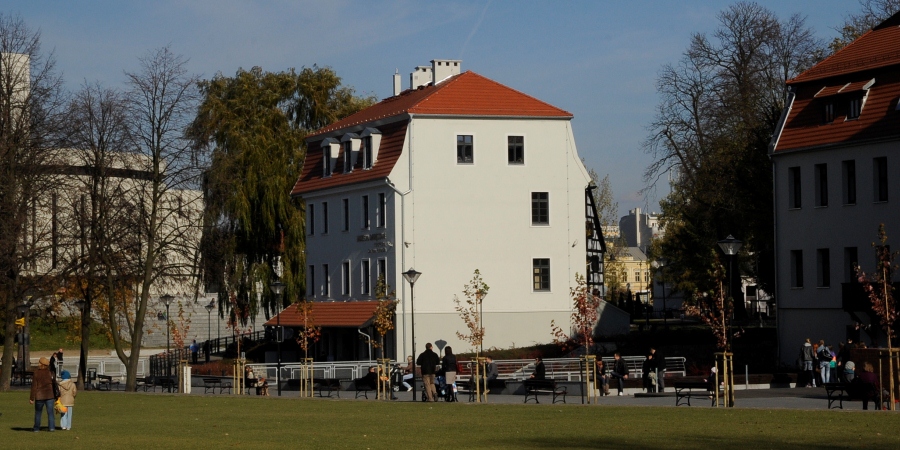 They say that back in the day when the mint on Mill Island was in operation, gold and silver that was meant to be minted into coins was being stolen by the poor people working there.

They would bury their loot somewhere nearby, and their thieving went on for many years until the mint was finally closed down. Legend has it the treasure still lies undiscovered and the spot where it was buried is marked on a well-hidden map. It is believed to have been found by a merchant who went to ask the city authorities if he could dig for the treasure. His request was declined and no one has heard of him ever since.