Old mill by the Brda river 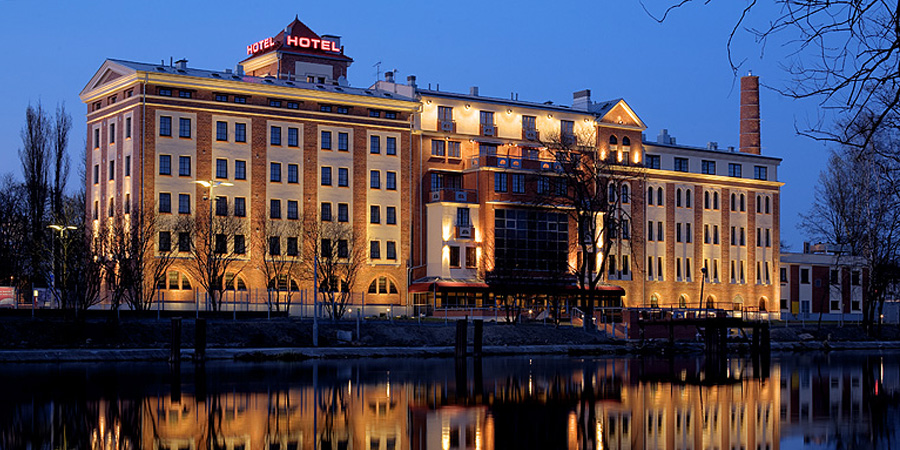 96 Jagiellońska Street was once occupied by a steam-powered mill, opened around 1862, which was originally owned by the Wolfen & Fließ company, and from 1892 - by Baerwald & Co., which had successfully competed with the mills on Mill Island.

In the summer of 1938, Bronisław Kenzer became the new owner. He opened the company known as “Kentzer’s Mills”. They were nationalized after ten years. These days, the buildings of the old mill and grain warehouse dating from 1916 have been turned into a hotel known as Słoneczny Młyn.