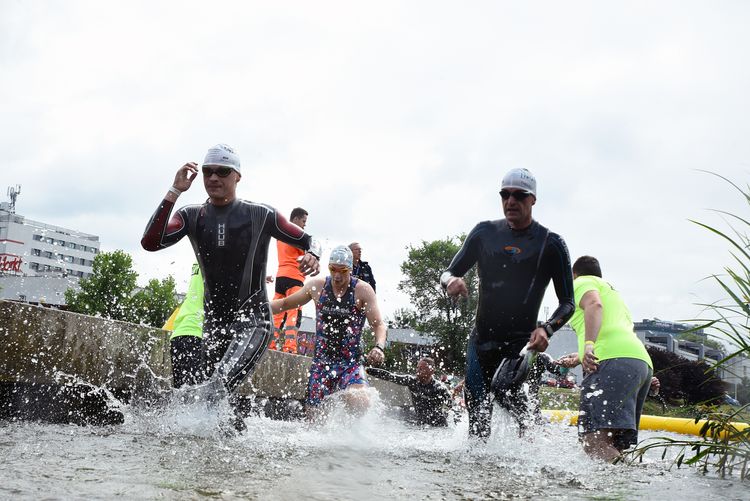 The COVID-19 pandemic severely thwarted the plans of athletes, but also competition organizers. The epidemic was announced, among other things, that the largest triathlon event in Poland was postponed by a year: Enea Bydgoszcz Triathlon to July 10-11, 2021. Most of the starter packages for this competition have long been sold out, and the list of participants includes over 4,000 competitors .

In July, an additional distance will be organized especially for amateurs - Decathlon TRYathlon (240 m of swimming downstream, 19 km of cycling and 4.25 km of running). Both editions (May and July) will be combined into the Enea Bydgoszcz Triathlon Cup cycle, under which participants will be counted the sums of times from two starts at given distances. Competitors will fight for huge cups and titles of the most versatile triathletes!

The organizers estimate that about 9,000 competitors will start in Bydgoszcz next season and it will be one of the three biggest triathlon events in the world!