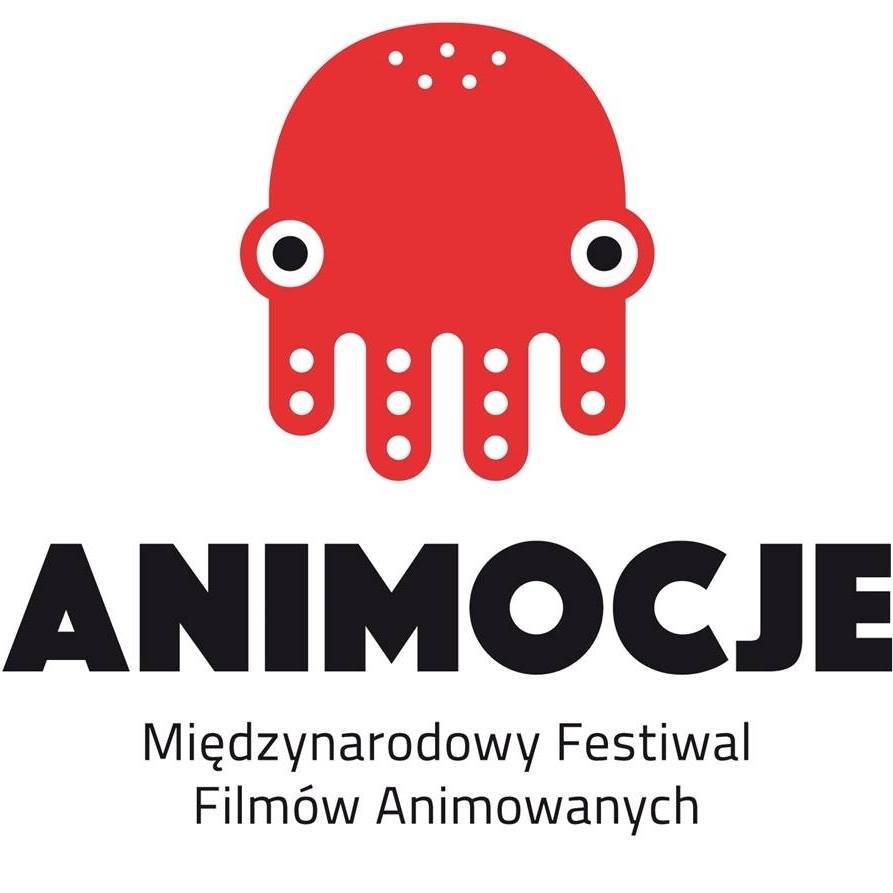 A lot of the people think that the animation equals a cartoons for the children. An opinion like this could not be more wrong! A fine example of the fact that the situation is completely different is International Animated Film Festival Animocje. This event is focused on an ambitious cinema searching for its artistic character.
Through the international competition, the Animocje provides an opportunity to get to know with the latest film productions from all over the world. A special screenings of the feature animated movies and a thematic presentations of the short films, allow to discover the animation in a new context.
Festival also pays attention to the relations between animation and the other arts - music, video games, visual arts and acting. Since 2014 it is the only polish festival to award A Dubbing Achievement Prize to the Masters and the Mistresses of the animated movie dubbing.