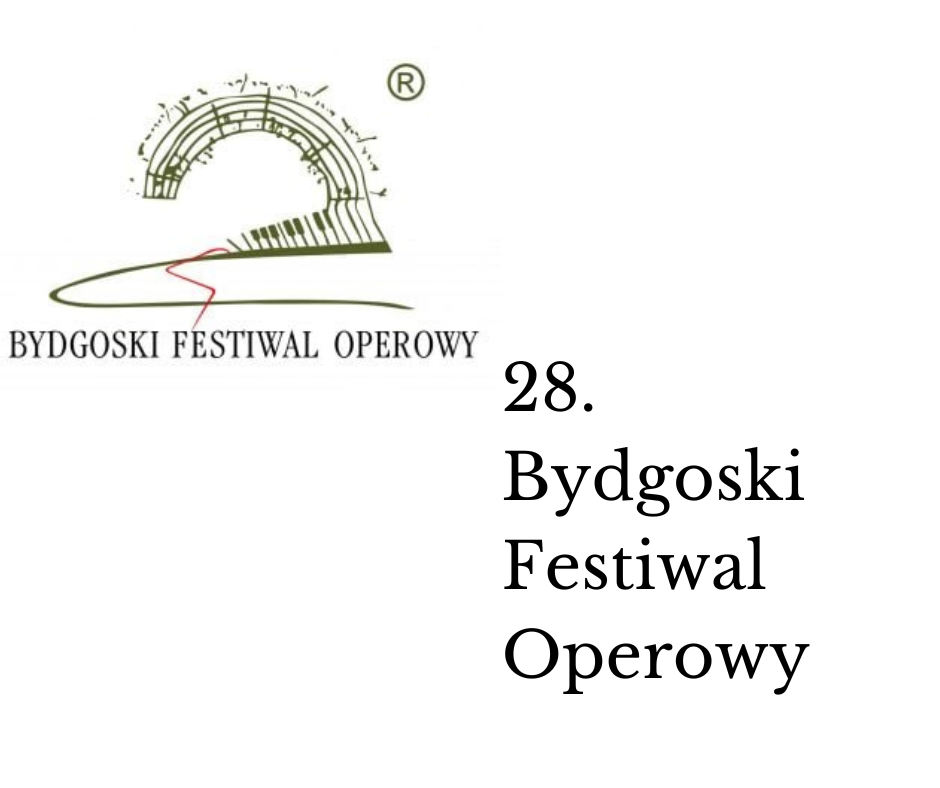 Spring always heralds the Bydgoszcz Opera Festival, which was introduced into the music calendar in April 1994. Initially, it was meant to help in the then ongoing for over 20 years construction of the edifice of the opera.

The first festival took place actually in the “building site”: bare walls, the audience seated on folding chairs, cables hanging from the ceiling and dust everywhere. However, the atmosphere that was present during the first festival would not be found at any other events of its type.

The inhabitants of Bydgoszcz knew that they were witnessing the birth of something very important in Polish culture. Today, the festival lives its own life and the building of the Opera Nova is one of the most modern and beautiful in Poland and since it is located by the riverside, it is a real cultural showpiece of the city. Opera groups from all over the world come to perform here, just to mention a few: a famous, contemporary ballet the Swedish Cullberg Ballet, Bejart Ballet of Lausanne, as well as groups from Cuba, Spain and many other countries. Not surprisingly, the Bydgoszcz Opera Festival attracts opera enthusiasts from all of Poland. It is worth mentioning that the rate of attendance at the performances of the opera is one of the highest in Poland. The repertoire is dominated by the so-called great repertoire, those that the audience loves the most e.g. "La Traviata" and "Nabucco" by Verdi and "Tosca" by Puccini, but there are also less known works that are rarely put on by other opera houses in Poland. Examples could be "Mephistopheles" by Arrigo Boito and "La Gioconda" by Amilcar Ponchielli. Not without reason the eminent music critic Jerzy Waldorff once wrote that "Bydgoszcz is a true musical reservoir ."