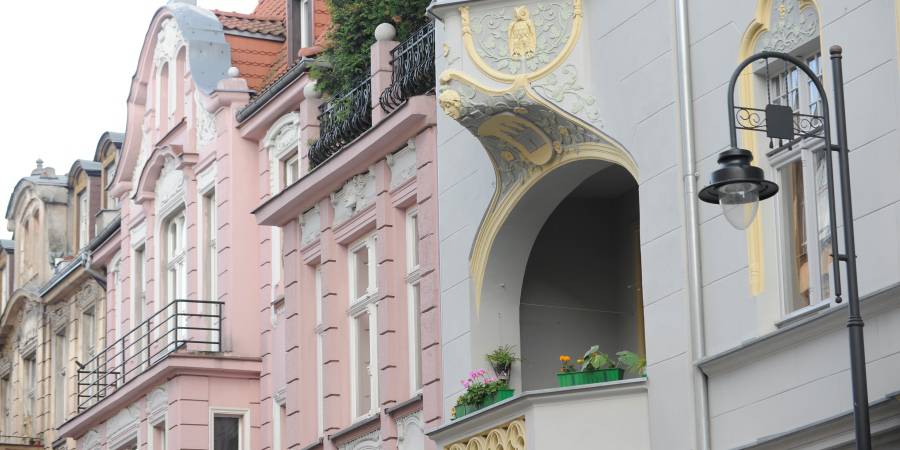 It is one of the most charming streets in Bydgoszcz. It is characterized by traditional and avant-garde style. It is worth visiting this street because of the beautiful tenement houses from the late 19th and early 20th century with elements of Art Nouveau, Neo-Baroque and Neo-Gothic. The owners and builders were Święcicki, Weidner, Bernger, Böhm and construction entrepreneurs. On the occasion of the patron's birthday, a feast is held under the motto "U- Birthday of August Cieszkowski".
Its values are promoted, among other things, by the dynamically operating Association of the Street Inhabitants of August Cieszkowski.