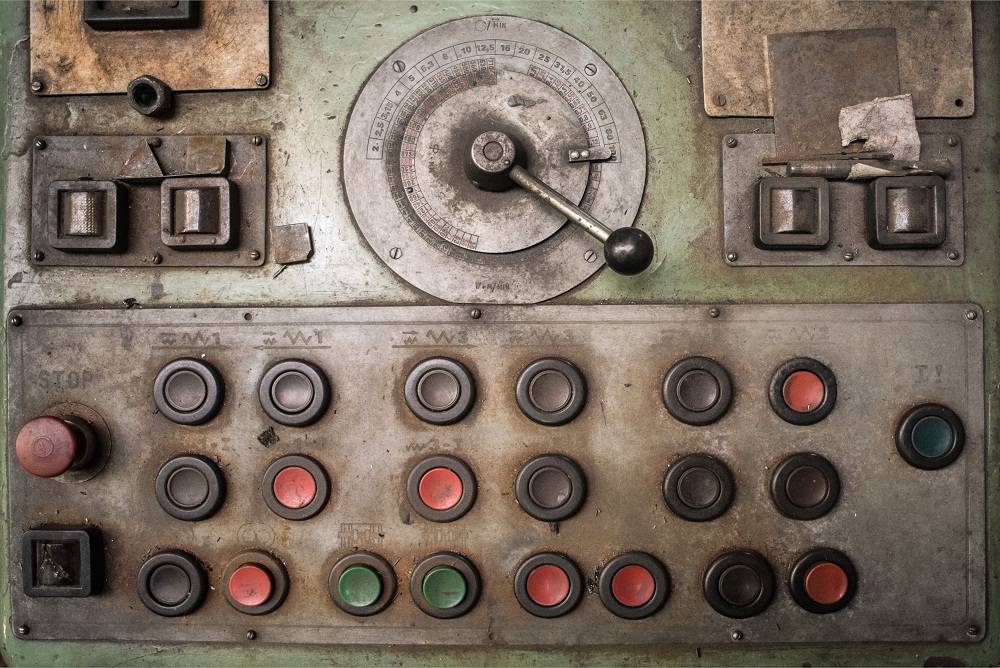 In 1839, at 53 Nakielska Street, Plagemann’s agricultural equipment factory was established, which was the first machine production plant opened in Bydgoszcz. It was followed by an iron foundry; since 1878, the Woodworking Machine Factory, founded by Carl Blumwe in 1865 has been operating continuously to this day, involved in the production and repair of farming machinery. Our attention is also focused on the neo-Gothic façade of the factory building (late 19th c.) and neo-baroque residential villa with an administrative part (1892, designed by Carl Stamphel), which was the residence of the company owner until he built a new home for his family at 50 Gdańska Street. An office building with a motif of crossed hammers is adjacent to the villa. This highly specialised factory manufactured frame saws for woodworking. During the interwar period, it produced as many as 250 types of them, including self-propelled machinery (such as the “Gigantik” model – the biggest in the world), which were able to operate directly in the place of logging. House no. 47 (designed by Fritz Weidner) stands nearby. It was built by Wilhelm Blumwe in 1898 as a kindergarten for workers’ children.