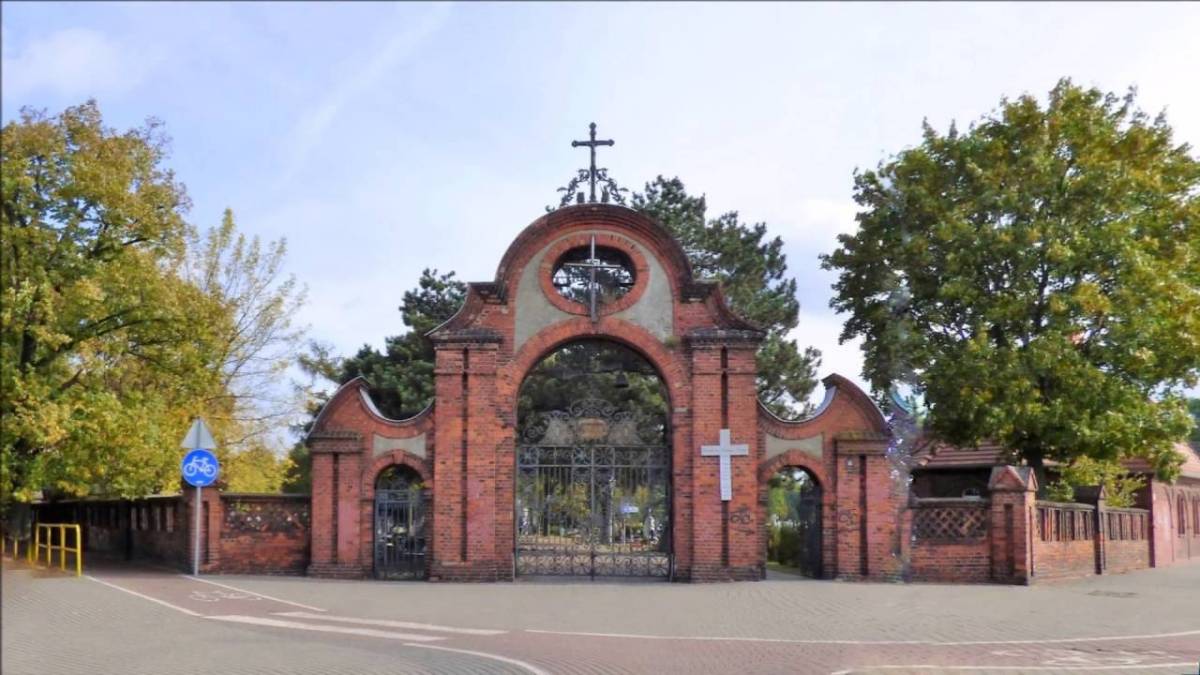 The cemetery was founded in 1905 as the second parish cemetery. The initiator of its creation was the priest Ryszard Markwart, as well as Władysław Gogoliński, who was the author of the assumptions of "green architecture". It was founded on a rectangular plan, with an internal division into 26 plots. A funeral chapel was located in the center, surrounded by circular and perpendicular avenues in a star-shaped system.