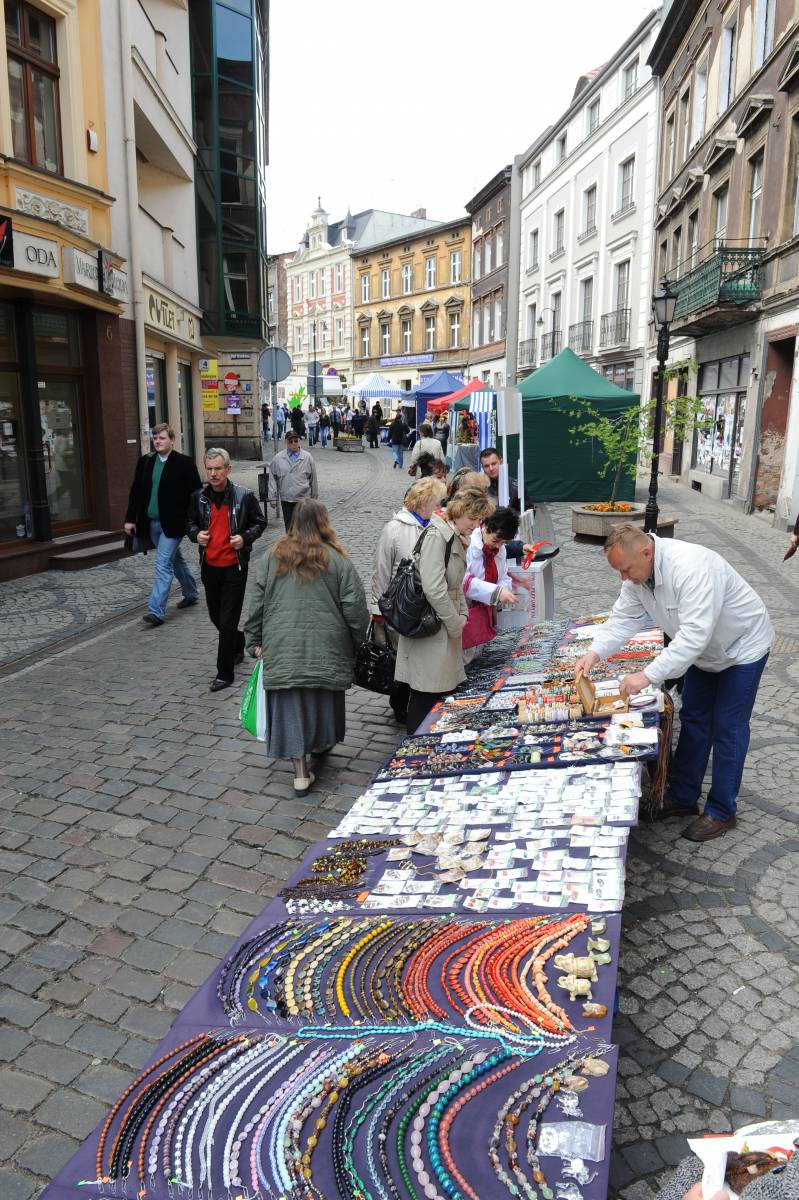 Walking amidst stylish tenement houses, mainly from the late 18th and early 19th centuries, one can feel the atmosphere of old Bydgoszcz, though the merchant's major road had lost its position as the city's trade centre. It is worthwhile visiting the exceptional Museum of Soap and History of Dirt at number 13-17, and stopping by the 18th-century tenement house at number 22, the birthplace of painter Maksymilian Piotrowski (1813-1875), professor of the Academy of Fine Arts in Królewiec (Konigsberg). In the same building, as legend has it, King John III Sobieski stayed in 1676 during his journey by the River Vistula to Gdańsk.