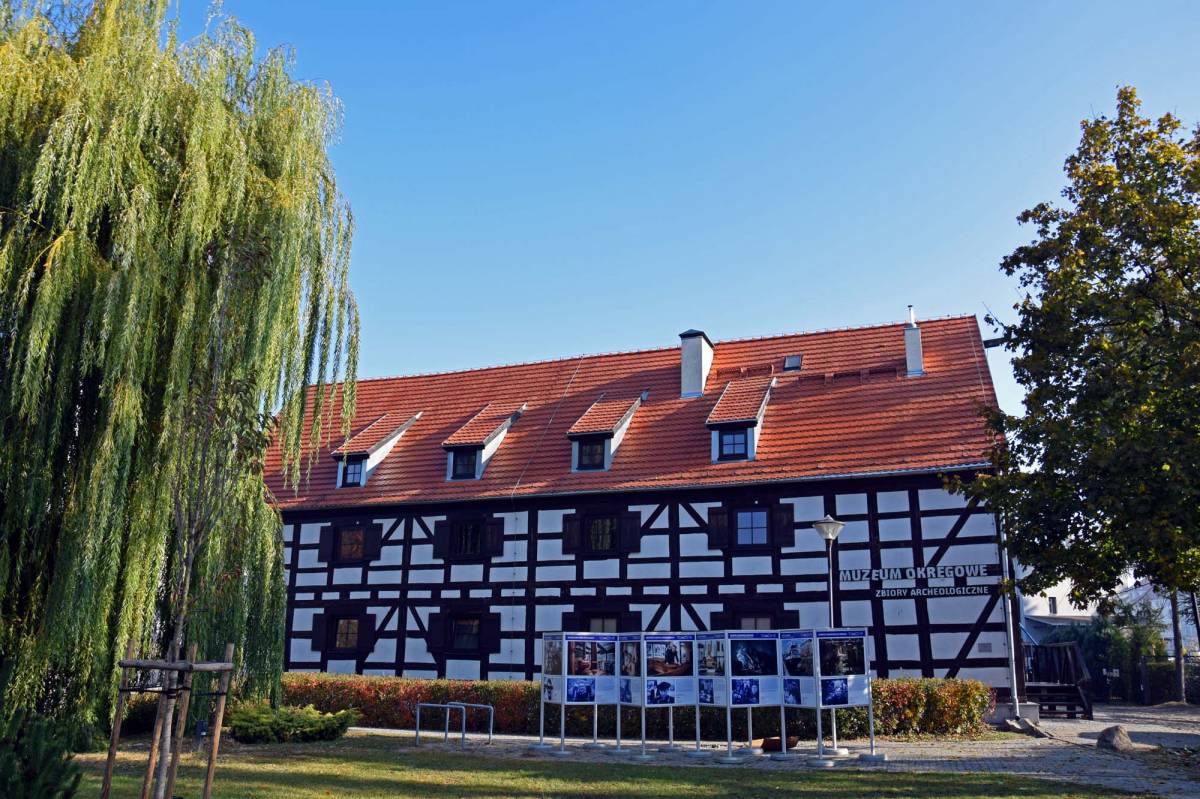 The building was constructed after 1789, during development of an industrial complex in the area of the Młyńska Island, built at the same time as the Bydgo­szcz Canal. The building had served as a reloading granary and grain warehouse for the nearby mills. After 1945, it became the property of the State Treasury, being leased by the State Grain Works until 1974. Remodeled many times, starting from 1979, it had been leased and in 1997, it became the property of the Leon Wyczółkowski Regional Museum in Bydgoszcz. Until 2007, it had housed the Department of History and an exhibition of artistic crafts. Since 2009, it has been used for archeological collections of the Museum.