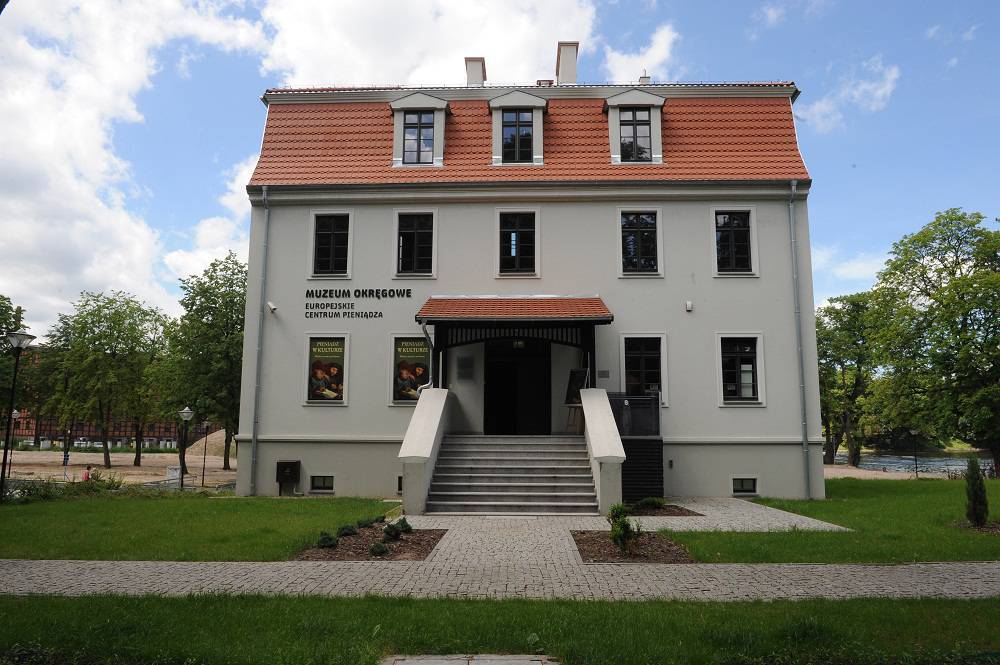 This tenement house with classicizing features of Late Baroque dates from the turn of the 19th century. It was erected probably on the site of one of the buildings of the old Bydgoszcz Mint, serving until 1996 as a residence for administration workers of the mills. In 1945, it became the property of the State Treasury, and in the 1990s, it was taken over by the City of Bydgoszcz. In 2009, after remodeling-restoration works, the tenement was handed over for lease to the Leon Wyczółkowski Regional Museum in Bydgoszcz, designated as the European Money Center.