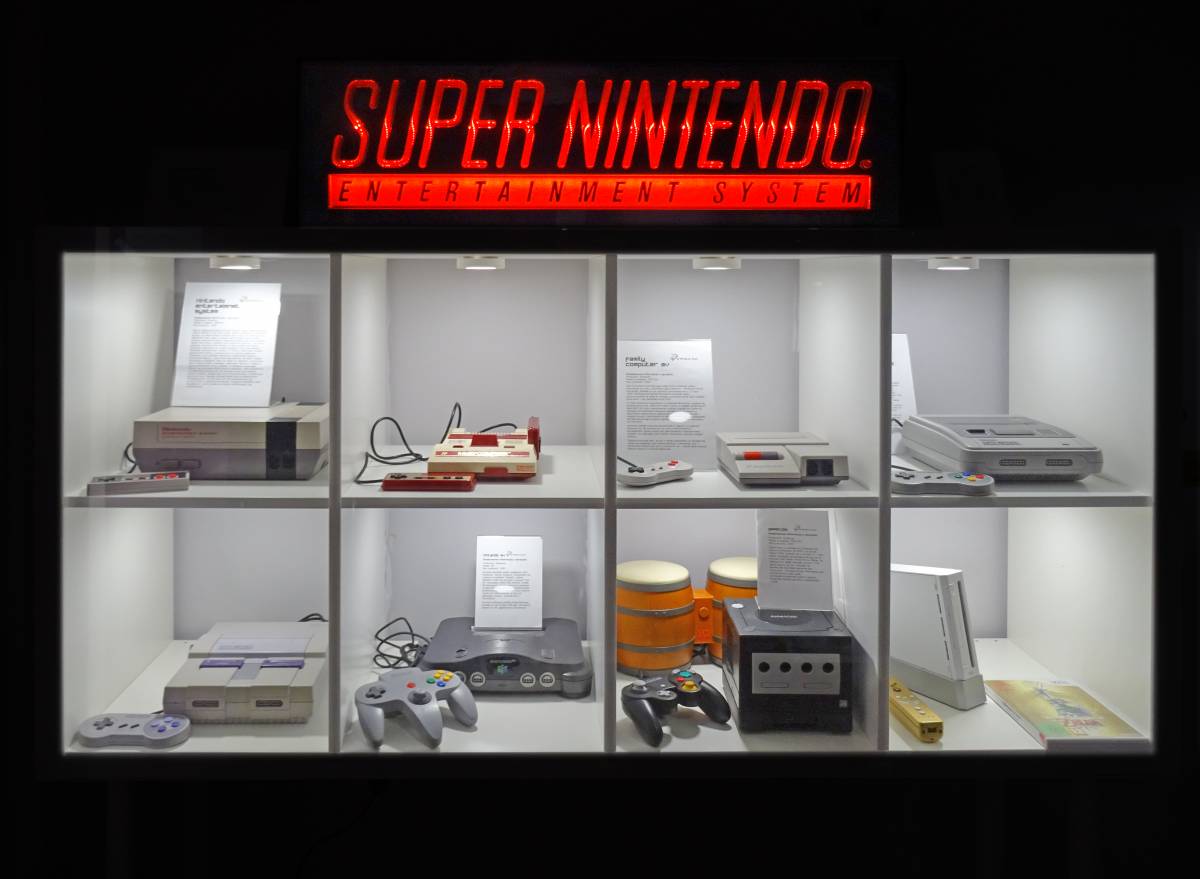 The PreHistoria.pl Console and Video Game Museum has existed since 2011 and is the first Console Museum in northern Poland. Over the past 5 years, in cooperation with the District Museum in Bydgoszcz, the Provincial and Municipal Public Library in Bydgoszcz as well as the Modraczek Culture House and the Academic Cultural Space has organized popular exhibitions of consoles and video games in Bydgoszcz. From May 2018, the Museum is located at 27 Adama Grzymały-Siedleckiego Street in Bydgoszcz, where you can not only view old consoles, but also play on them.