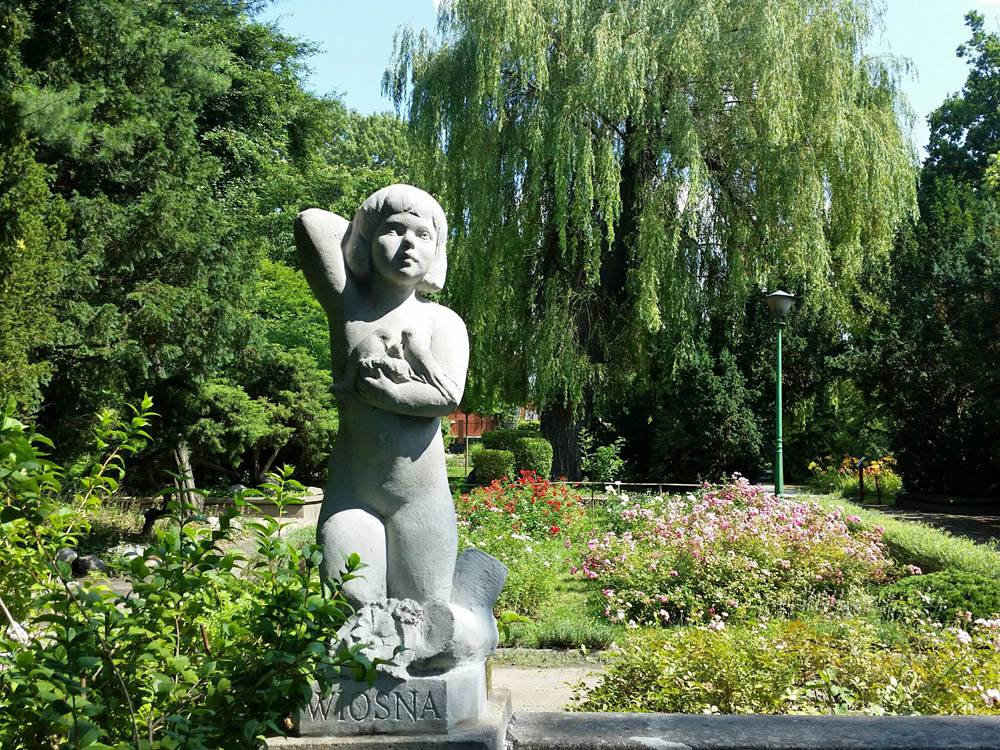 The stone sculptures of children, which represent the four seasons of the year, were created in the 1930s and were located in the area of the contemporary Botanical Garden. The figures, which were carved by Bogusław Kłobucki, stood there for more than 40 years, but in the 1990s the trace of them disappeared. - We don't know what happened to them," says Małgorzata Jendryczka from the university's strip club. - Maybe they were destroyed or someone stole them. We have been dealing with it since 1999, when the botanical garden was not yet part of the UKW structure.