Wyjście Awaryjne - Legend of the Sword 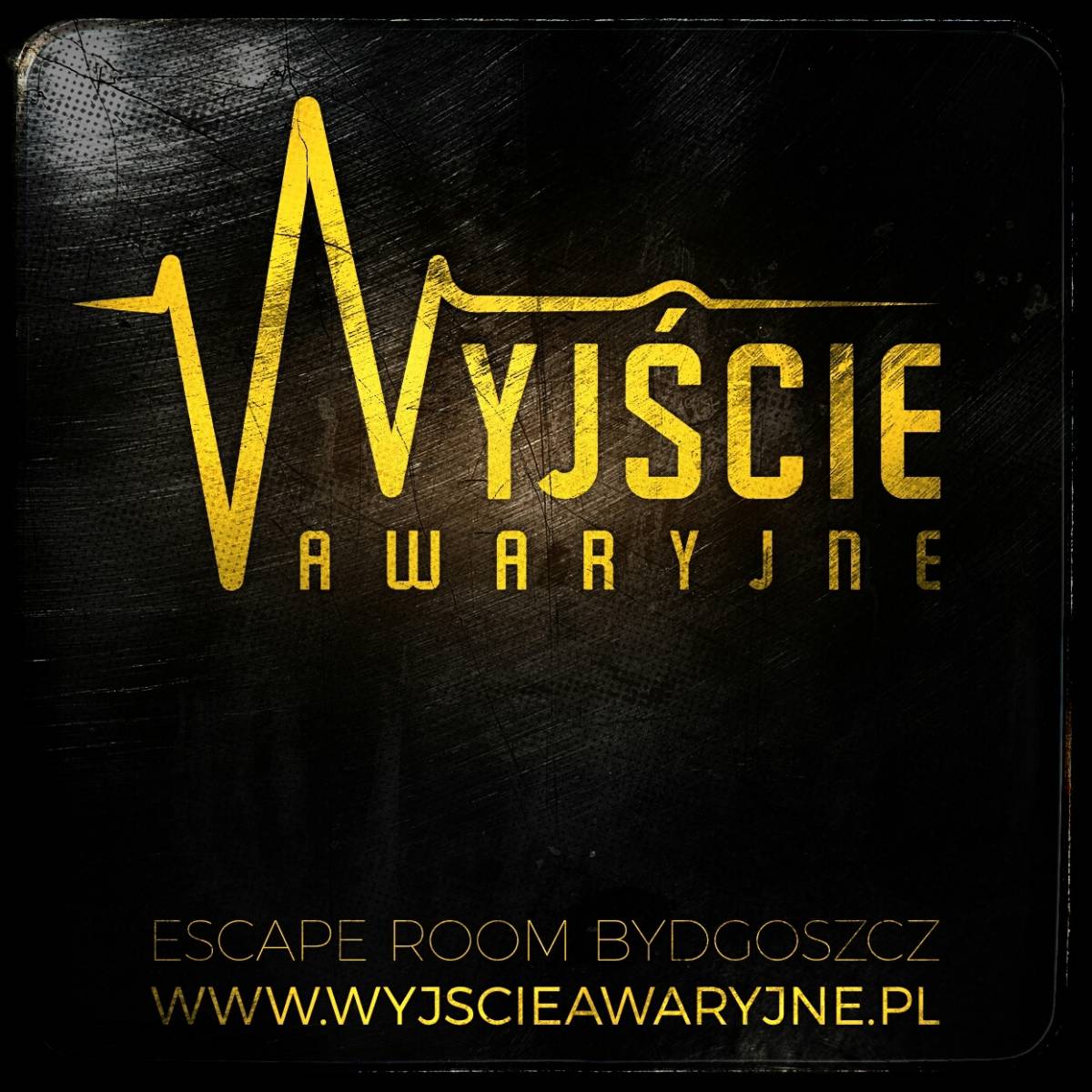 Embark on an adventure!

You were called to a secret meeting at the base of the highest mountain, on the top of which is a huge fortress called the Black Castle. During the conversations, it turned out that the fortress has an ancient weapon - Excalibur, whose capture will change the fate of the Kingdom. It is also known that a hostile intelligence service of another country set out for the sword. Your task is to get Excalibur in front of the enemy, but the path to it is not easy - the castle gate was filled in, and the sword itself was enchanted with powerful magic forever.

You have knowledge of the secret path to the Castle, thanks to which you will gain an advantage!